CSTANJ is a group of 3 NJ CSTA chapters, guided by a steering committee consisting of the 3 chapter presidents and past chapter executive members. With its first chapter started in 2012, there are now 3 CSTA chapters in NJ: CSTANNJ (Northern NJ at Drew University), CSTACNJ (Central NJ at Rutgers University) and CSTASNJ (Southern NJ at Stockton University). The chapters focus on providing professional development and building a community of practice for their members. The members promote CS within their schools and/or districts. As an advocacy and outreach extension of the NJ CSTA chapters, CSNJ, was created in 2014.

Information about CSTANJ can be found on its website or by joining its google group.

CSTA also has a free membership, as well as a CSTA+ membership. Click here to learn how to apply! 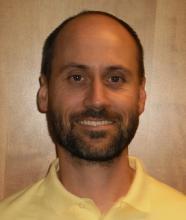 Adam Swift has been a Computer Science teacher at Egg Harbor Township High School in Southern New Jersey since 2009. By attracting under-represented groups of students, the computer science program has tripled in size. Adam continues to try to market computer science to the entire student body in hope of expanding the program. He has also implemented 2D animation, 3D printing, and mobile application design into his curriculum. Along with his colleagues and faculty at Stockton University, he was a co-founder of the CSTA Southern New Jersey Chapter and currently serves as the Chapter's President. Additionally, Adam is serving as a facilitator for code.org's CSP curriculum training at TCNJ and is an adjunct CS Professor at Stockton University. He is also a member of the CSTA NJ Advocacy Group. Adam was a winner of the NCWIT Aspirations Educator Award (Regional Winner – 2013, Runner Up 2018). He has attended a variety of workshops/seminars including the CS AP Exam Reading (June 2015), NSF Sponsored Computer Science Research Experience for Teachers @ Drexel University (Summer 2014), Tapestry Workshop @ University of Virginia(Summer 2013), and CSTA Annual Conference (Summer 2013), and CS4HS (Summer 2012, 2013). 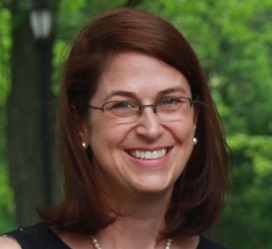 Claudette Guy is a high school computer science teacher as well as a code.org facilitator for the Computer Science Principles Course. Claudette serves as president of the CSTA Central Jersey chapter and is an active member of CSNJ, the New Jersey CS education advocacy group. Claudette earned her Master of Education degree with a focus on computer science education from the College of Saint Scholastica. For her capstone project, Claudette created a curriculum unit to teach Python functions to novice high school students using evidence-based teaching practices. Claudette’s graduate work provides an excellent compliment to her Bachelor of Science degree in Computer Science from the College of William and Mary and her previous experience in industry. Claudette loves sharing her enthusiasm about computer science and is passionate about giving all students the opportunity to learn CS. 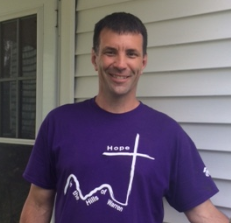 Daryl Detrick is a computer science teacher at Warren Hills Regional High School in Washington, NJ. He is the past president of the CSTA of Central NJ, a member of CSTA Government Relations Committee and helps lead the CS Education Advocacy in NJ. He received the NCWIT NJ Educator Award and CSTA National Advocate of Year. Daryl believes that computer science education can positively change the lives of our students, particularly those in low income situations, by opening doors of opportunity. He graduated from Cornell University with a degree in Civil and Environmental Engineering. 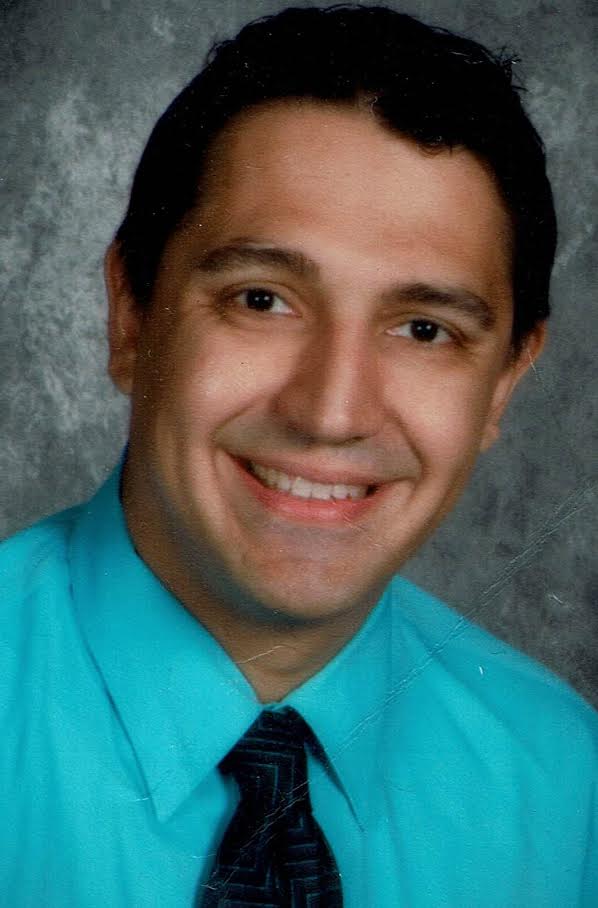 John is the project manager for the Building CS in NJ. He is a graduate from Rutgers University with both a degree in Computer Science and a Masters in Math Education. In addition, John has spent the last 12 years teaching computer science at the high school level. He has previously served as President for the central Jersey chapter of the CSTA as well a member of the CSTA advocacy group. He has worked with the NJ DOE on a number of projects, most recently on the task force to develop Computer Science standards for K-12 students. 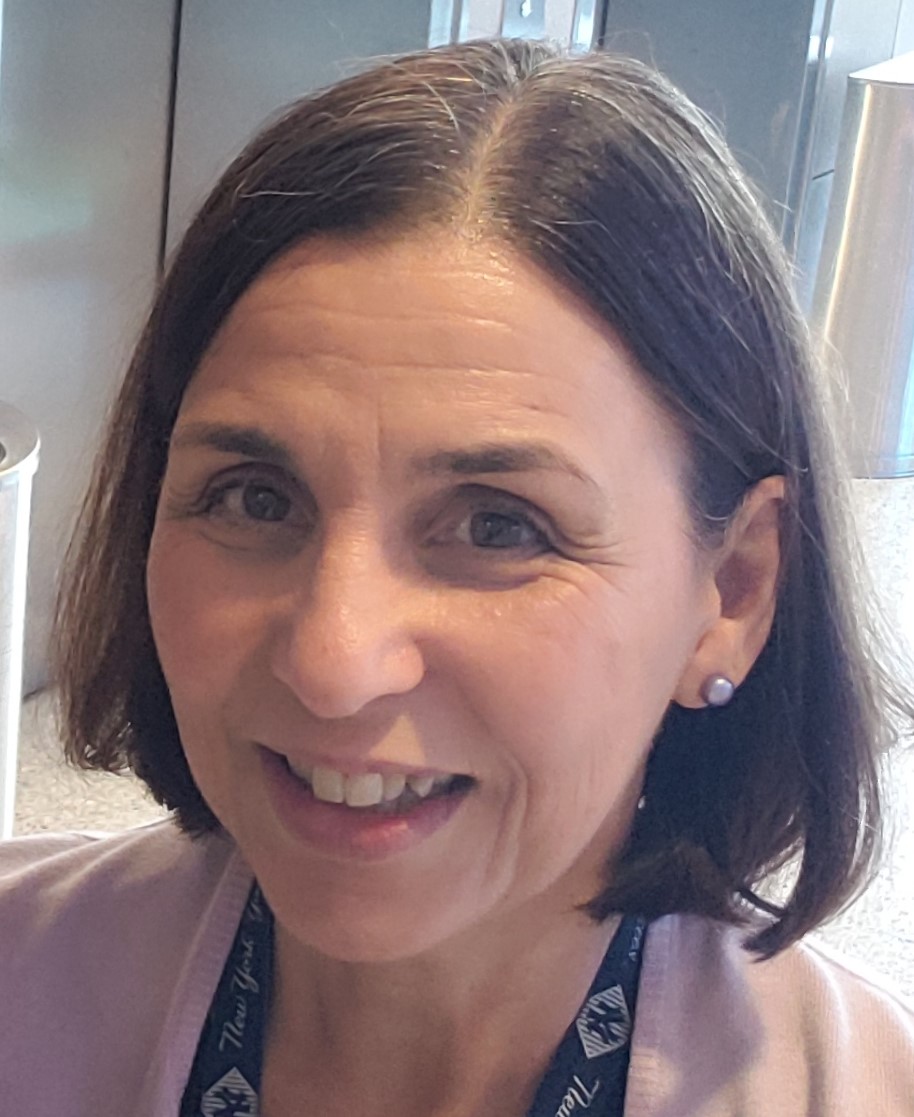 Mayra Bachrach is a faculty member in the School of Computer Science at Kean University. Mayra teaches first year programming courses for Computer Science (CS), Information Technology (IT) and other STEM Majors. She also teaches problem solving courses and mentors students minoring in Computer Science Education. Mayra has been involved in a number of K-12 CS education advocacy endeavors at the state and local level with the objective of increasing access and participation to all NJ students. She served as the president-elect of the Northern New Jersey Computer Science Teachers Association (CSTA) chapter from 2013-2014 and as chapter president from 2014-2015. She was a New Jersey representative to the CSTA Leadership Team (CSALT) and the recipient of the national CSTA Advocate of the Year award in 2014. She has presented CS professional development workshops for teachers at both Kean and Rutgers. She is the PI for the 2018 Google CS Educator grant awarded to Kean aimed at providing CS PD to a cohort of middle school teachers and supporting a community of practice throughout the 2018-2019 academic year. Mayra has a B.A. in Mathematics from Kean and an M.S. in Computer Science from NJIT. Prior to joining Kean, she was a Computer Science and Robotics teacher for grades 8-12 at Glen Ridge High School and a First Tech Challenge (FTC) Robotics coach.